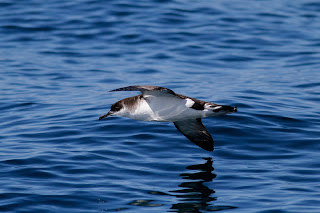 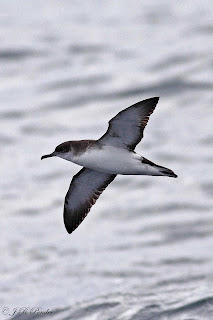 The Manx Shearwater leave their nest sites in July, to migrate to the coast of South America, where they spend the winter, returning in late February and March.
They Breed on a few islands off the west coast of the UK, such as Skomer in Wales and Rum in Scotland and the Isles Of Scilly. Otherwise can be seen from seawatching points in spring and autumn while on migration. Western coasts might be more productive that eastern coasts.
Posted by Joe Pender at Monday, November 28, 2011 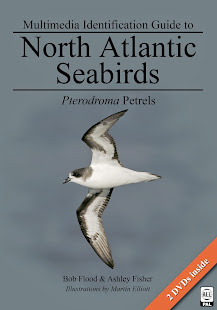 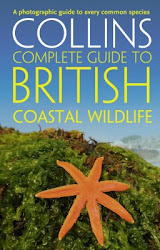 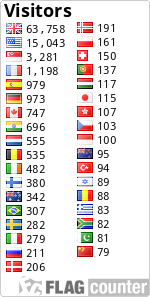